We’ll now be approaching the UK from the following areas of business: Trusting, Disagreeing, Scheduling and Persuading.

Trust may be the most important element of business in every country in the world. By using the notions of cognitive trust and affective trust, you can find out where your culture stands on the scale. Cognitive trust is based on the confidence you have in a person’s accomplishments, skills and reliability. Affective trust arises from feelings of closeness and empathy.

The UK tends to be rather task-based, employing cognitive trust; business is business. Relationships are built on functionality and practicality. It’s easy to move in and out of networks – and if a business relationship proves to be unsatisfactory on either of the sides, walking away is a simple matter. On the other hand, if everything goes well, you will find that partnerships between UK and Eastern Europe are really prolific.

Eastern Europeans also value these partnerships. As outsourcees, they will do their best to cultivate a good business relationship. However, in order to remain motivated and productive, they will need flexibility and a certain degree of freedom of decision making, regardless of trust is invested in them. Eastern Europeans are also primarily task-based, and always have a good heart.

Be sure you don’t confuse the Eastern European flexibility with lack of business seriousness. If the criteria are met, always invest your business partner with your full trust, until you have proof of the opposite. Also, always make room for innovation.

The concept of face, as seen in previous articles (prestige, a sense of social self-worth), exists in all societies, but the level of importance varies. Regarding businesses, on a scale between confrontational and non-confrontational, the UK sits almost right in the middle. Confrontational cultures hold disagreement and debate as being naturally positive for the organization. Open confrontation will not usually affect interhuman relationships.

Eastern Europeans prefer to avoid confrontation. It can be seen as negatively impacting overall performance, as it could break group harmony. Being hierarchical, Eastern Europeans work optimally when a conflict management procedure and clear guidelines to follow exist if a conflict arises. The UK falls in the middle of the scale, so contracts between them and Eastern Europe won’t be hard to attain and will yield good results overall.

Be constructive when you show your disagreement towards Eastern Europeans and only make objective comments, without diminishing personal value. Make it clear that you are interested in solving problems, not in escalating conflicts.

The UK is based on M-time and function much like their US counterparts when it comes to scheduling business meetings, whereas Eastern Europeans remain in the P-time area. Nevertheless, it all revolves around the mid of the scale when it comes to this particular collaboration, so balance can be easily achieved between UK contractors and Eastern Europeans. Anyhow, tardiness reflects badly in a professional setting in any culture, so make sure to arrive on time / check in for the meeting slightly early.

If Eastern Europeans don’t comply to your M-time culture, show willingness to review certain items, even if you already agreed on them. Have some patience. Politely ask for an explanation. Just because Eastern Europeans sometimes seem not to follow the plan, doesn’t mean they are disorganized, it most probably just means that they may just have a different perspective on the issue at hand.

Persuasion is crucial when it comes to any kind of business, either for developing or maintaining one. As always, there are two extremes on the scale: the „applications first” logic, in which you start with the conclusion, main idea or request and only afterward do you present the arguments backing up your statement. There is a focus on the how and not on the why. The “principles first” logic sits on the other side of the scale and means the opposite.

Eastern Europeans use the „principles first” approach. General conclusions are reached based on a pattern of factual observations. This means that in any negotiation or presentation, they will first present the arguments, documents or data based on which they will further express their opinion/conclusion.

The UK rather uses the applications first logic, but not as extensively as the US, so adaptation may come easier in multicultural teams composed of UK folks and Eastern Europeans. Comparing the UK to the US even further may even shift the scale towards favoring principles first logics – just as to show that cultural relativity is, well… always relative.

As stated, adaptation may come easier in teams composed of UK folks and Eastern Europeans, since the principles first approach can be mutually used. Video conferences and face to face meetings can all be influenced by the „principles first approach” rather than the “applications first” logic. The why behind the boss’s request surpasses the how.

Next time we’ll be approaching the issues of Communication, Evaluation Process, Leadership and Decision Making in business conducted between France and Eastern Europe. Visit our blog again next week! 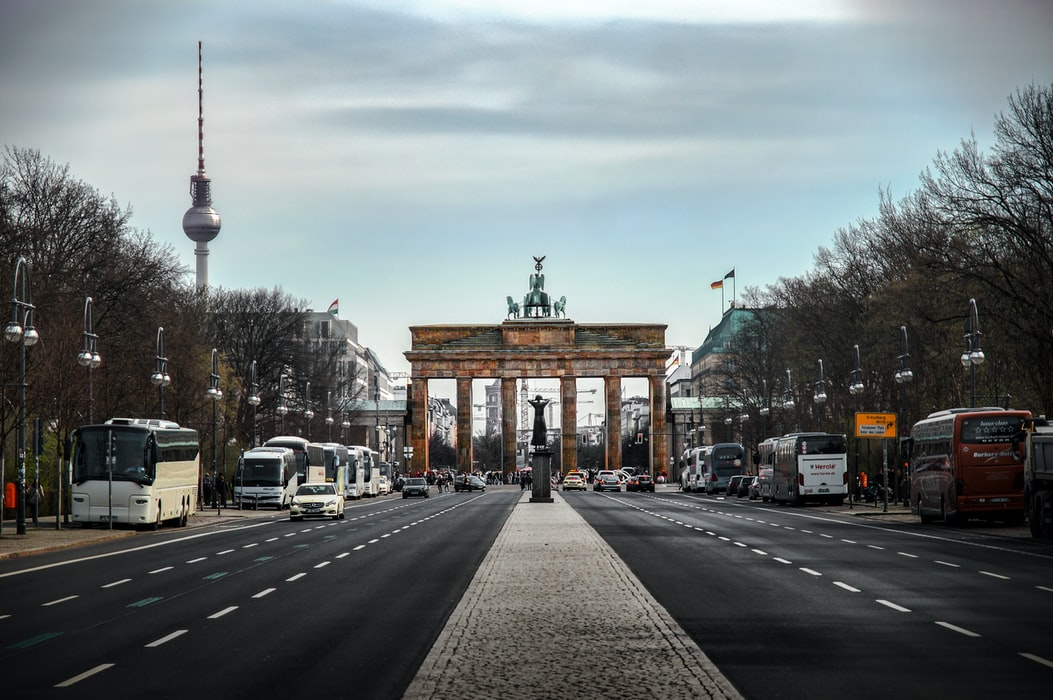 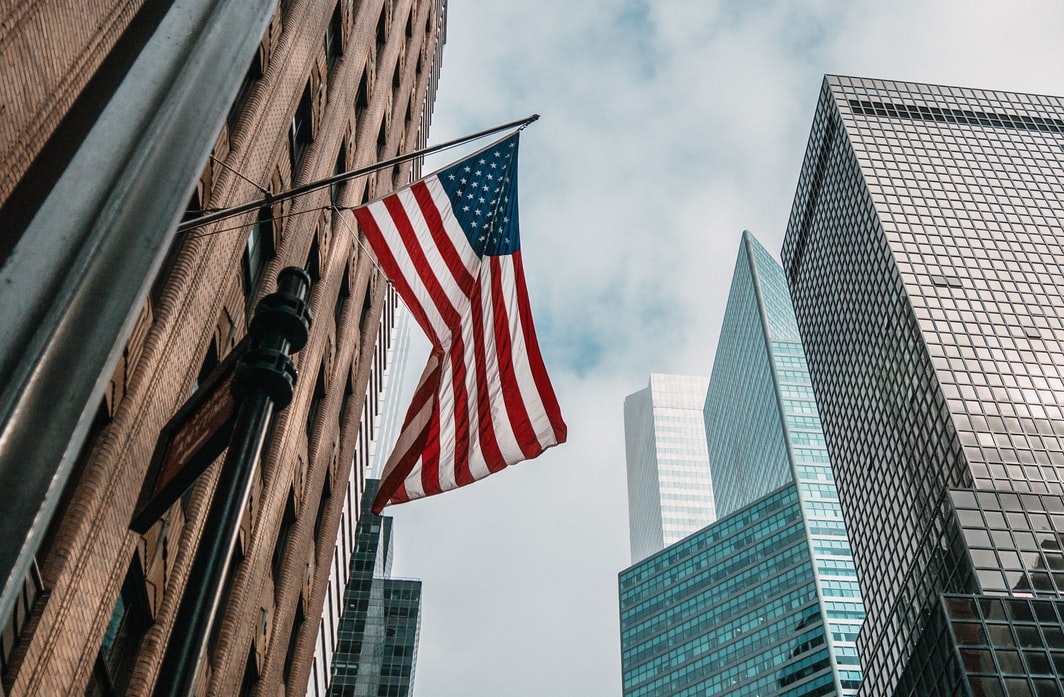 How cultural differences affect outsourcing – US & Eastern Europeans (I)