The longer a bug stays within your application’s code, the higher the price to fix it. It is only rational that when one builds upon a corrupt foundation, the entire structure is prone to collapsing.

Or is it? To be painstakingly honest with you, there may not be a correlation between the quality of released code and the cost of fixing errors in it in the long run. This is a rare and very specific occurrence, but there are times when releasing a flawed product makes much more business sense than polishing every nook and cranny. This depends entirely on your business niche and project objectives. Nevertheless, even when corners need to be cut, there are still a few QA steps that you can not skip over.

The shift in software testing services

Barry Boehm was one of the first people to consider the economic impact of fixing software bugs based on the project development lifecycle stage. That being said, his work took place nearly 40 years ago.

Back in the day, the claim made a lot of sense simply due to how we approached software development. Most applications were built using monolithic architecture. In a less competitive environment, a bug might be present for years before it is discovered, and even then — the damage may be minimal. However, the more users a product serves, the more severe the consequences of even the smallest bug. Monolithic applications were prone to what is referred to as the ripple effect.

Does Barry’s theory hold up after 40 years have passed? Every other QA services company is likely to say yes. The internet is cluttered with articles dedicated to explaining why bugs are bad.

However, some things have changed.

The software development lifecycle today has undergone quite a transformation over the last decade.

In simpler words, the cost of fixing an error has never been as low as it is today. In fact, some companies tend to push a product into the market despite it having some minor issues for quicker monetization and staying ahead of the competition.

The videogame industry is probably the best example of this trend with day 1 patches being released hand in hand with a fancy AAA title.

COVID-19 has torn our world apart. The socio-economic impact of the pandemic is ruthless… to say the least.

Today’s world is not a friendly environment for entrepreneurs to take risks. Nor is it filled with plentiful sources of software project funding. Ergo, everyone is operating on a smaller budget. Add the fact that software testing is taking roughly 25-30% of a project’s budget and the possibility to fix a couple of broken features on a later date, and you’ll get where the temptation to cut a few corners on software testing services takes its roots from.

Why skipping on software testing services is a terrible idea

The video game industry is also a perfect illustration of millions of dollars going down the drain due to a buggy product on launch. The lack of the aforementioned day 1 patch (which is still a terrible thing in the eyes of the consumers) or too many game-breaking defects remaining in the product after the fix can become the first and final nail in a video game’s coffin.

In simpler words, while the cost of a software defect is much lower today than it ever was (given you accurately approach your CICD processes), the overall quality of the product is a detrimental factor of a project’s success/failure.

This brings us to the main focus of today’s article – the minimal viable software testing services package.

If one was to test their product with a minimal budget, what would a hypothetical package of services include? Should performance tests be prioritized over UI/UX testing? Or should it be the other way around?

Speaking from two decades of experience, no particular testing type is that much more effective than the other. An overall effective approach to QA as a whole, on the other hand, is.

Introducing the backbone of an effective Quality Assurance process:

Each of these stages can take anywhere between a few hours and a few months. The depth of testing can be adjusted based on business objectives, but not a single one of these steps can be skipped.

These steps are the Minimum Viable (QA) Package.

QArea, an outsourcing software development company, provides award-winning services of web and mobile development, testing, and QA, IT consulting, and client support. For 18 years, our team has successfully managed 800+ projects for startups, SMBs, and enterprise businesses, among which there are Microsoft, HuffPost, Skype, and eBay. For more information, visit https://qarea.com. 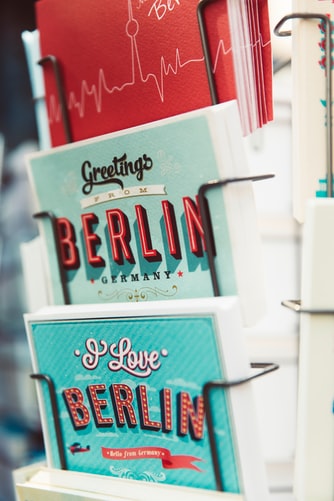 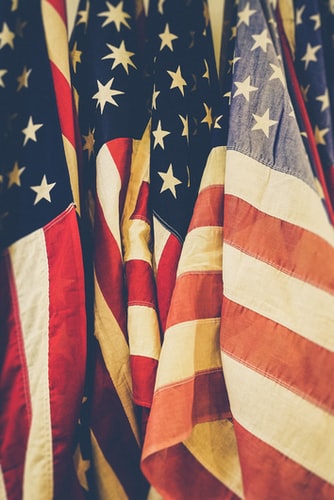 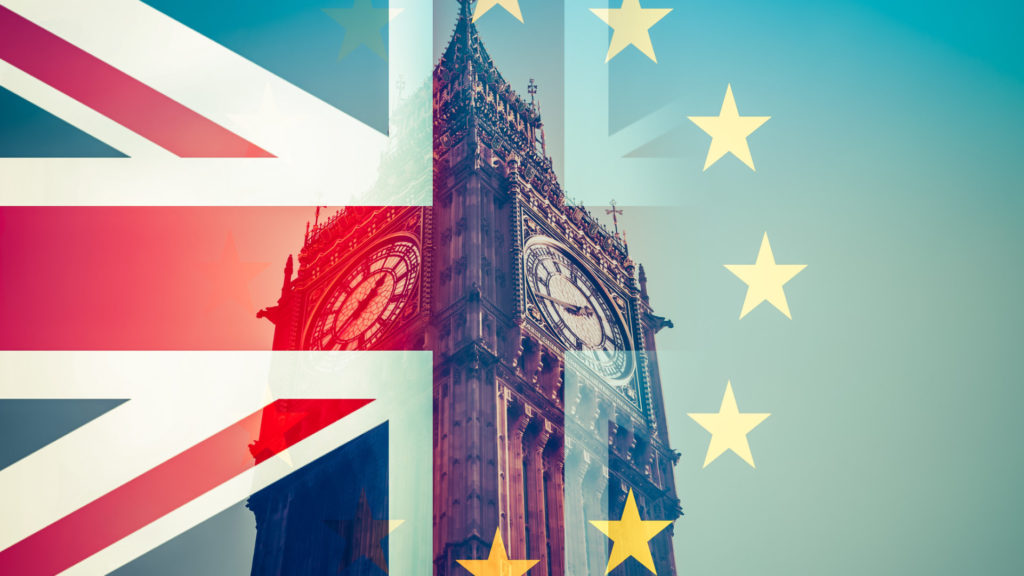